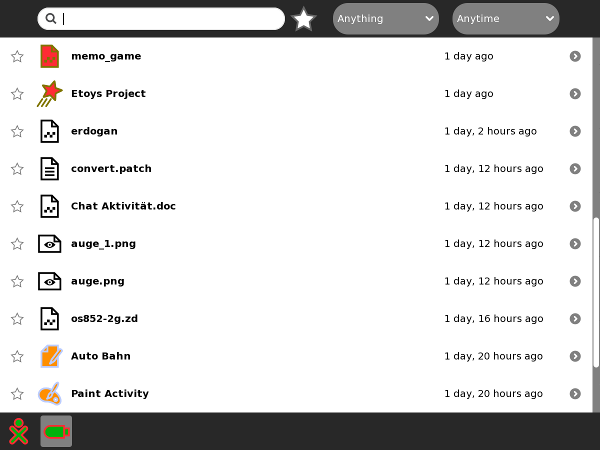 Patches for the current master: