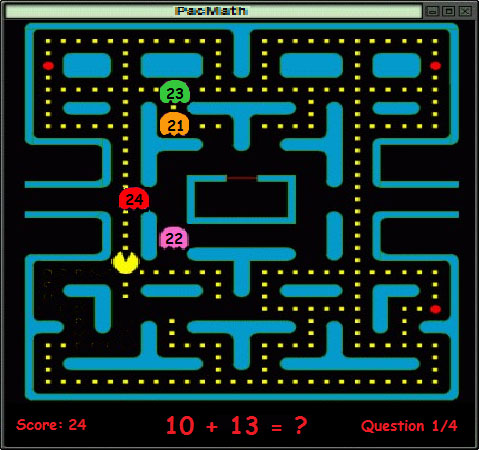 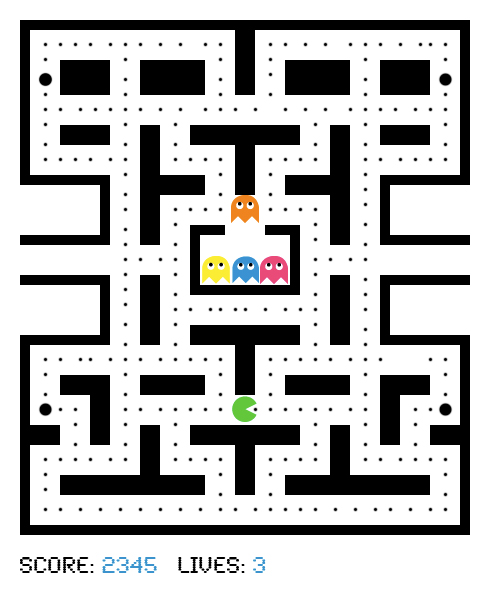 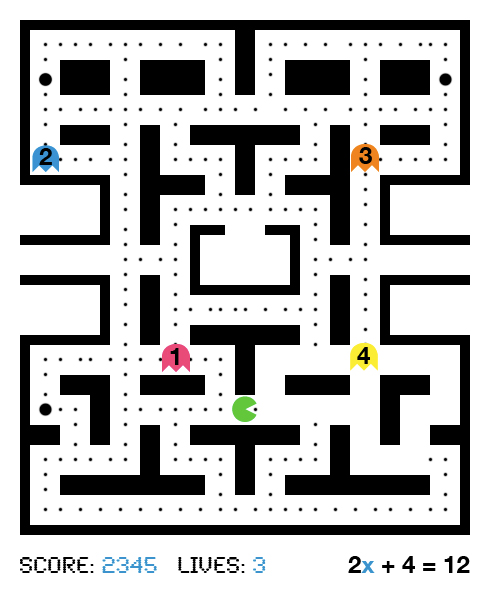 It would be very desirable if you would perform the gettext internationalization (i18n) that is needed to get this set up in Pootle for localization into other languages (i.e. generate POT file, set po directory in git repo, make user:pootle a committer, file Trac bug with component = localization requesting Pootle hosting, etc.). Cjl 07:01, 12 February 2010 (UTC)