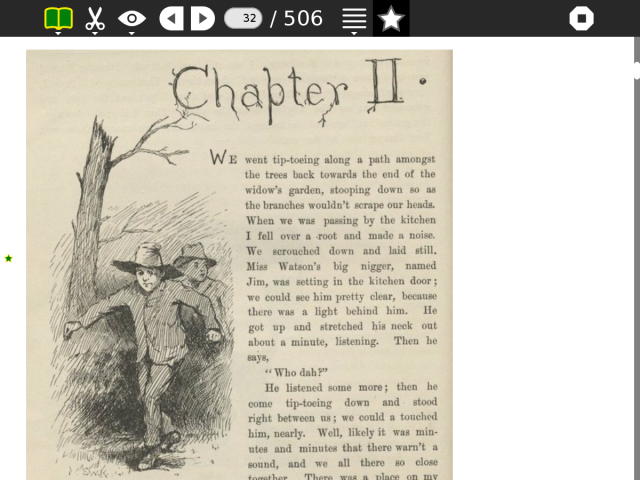 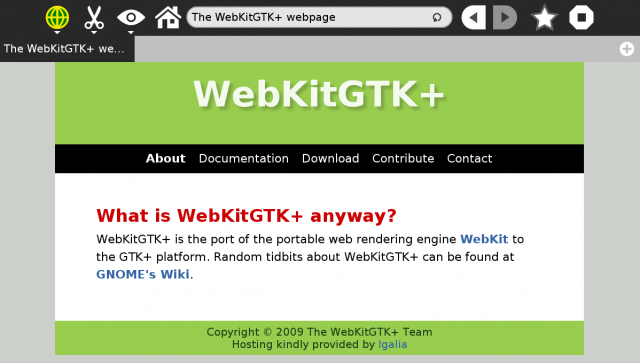 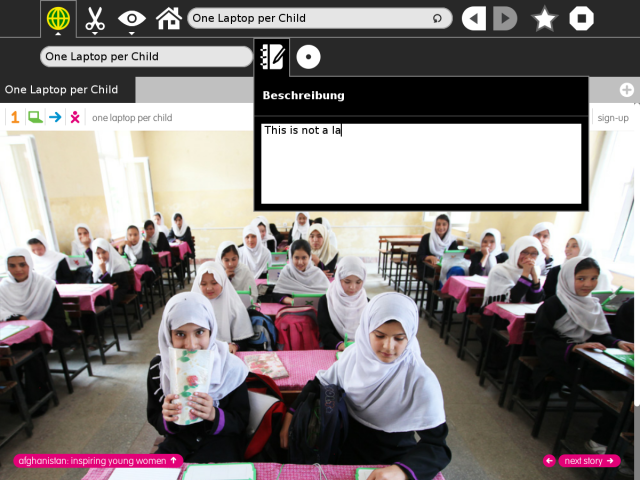 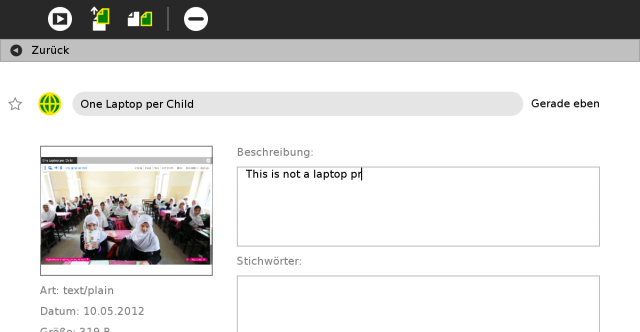 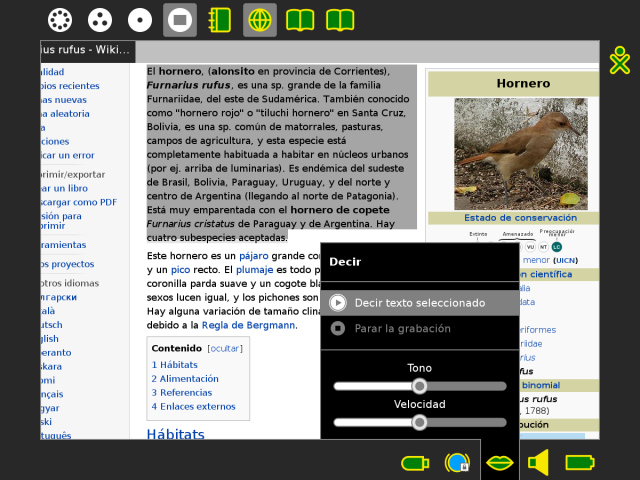 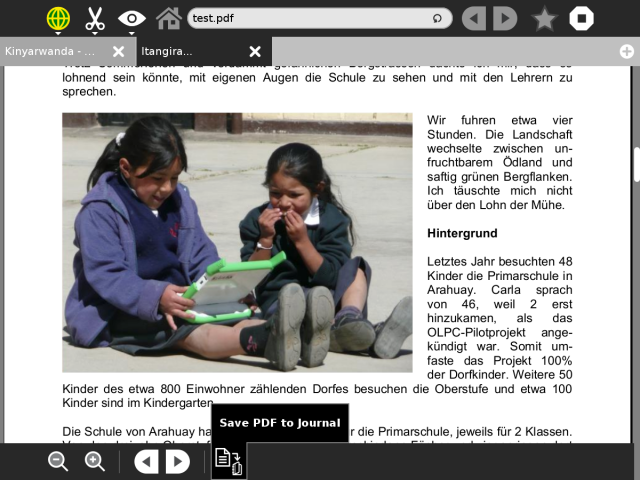 Read was ported to Gtk3 and the last version of evince and webkit libraries. With this change, we now can open links in PDF files, and will be enabled to implement more features in the future. 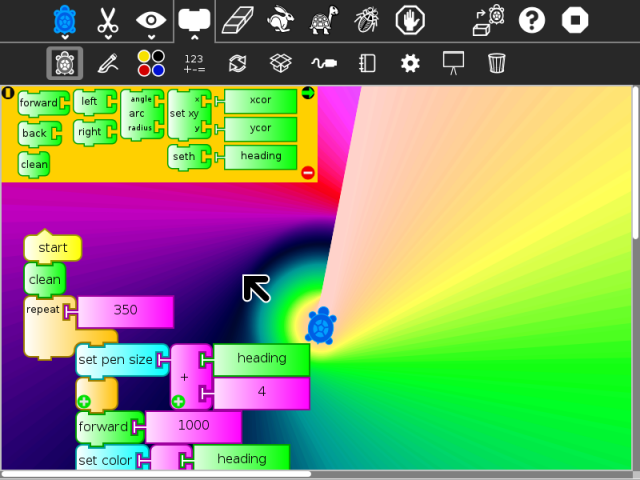 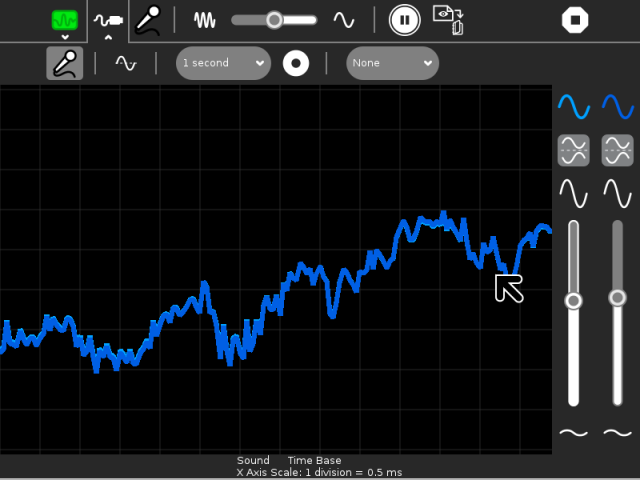 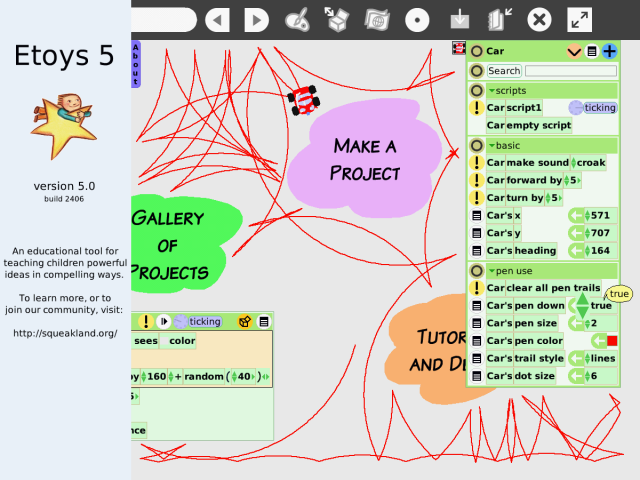 Other changes in activities 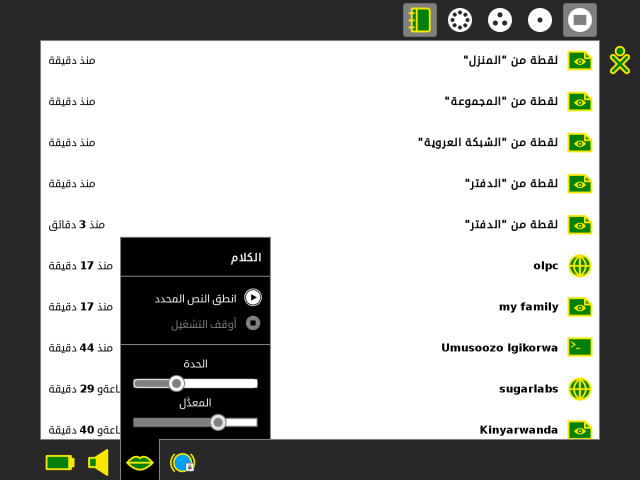 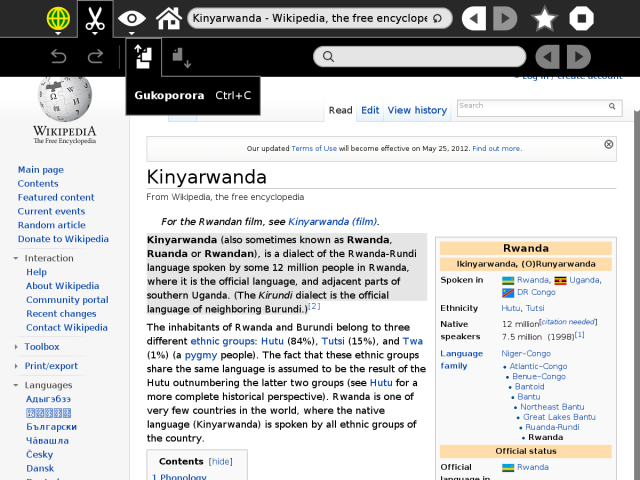