Difference between revisions of "Activities/Listen Spell" 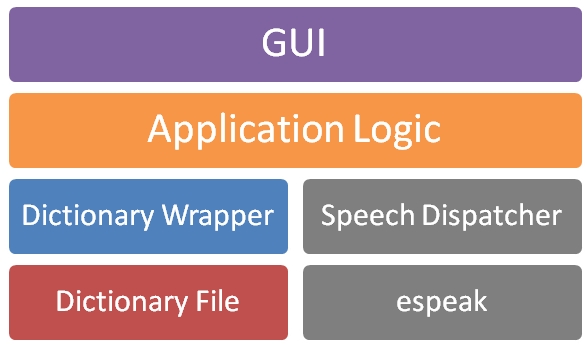 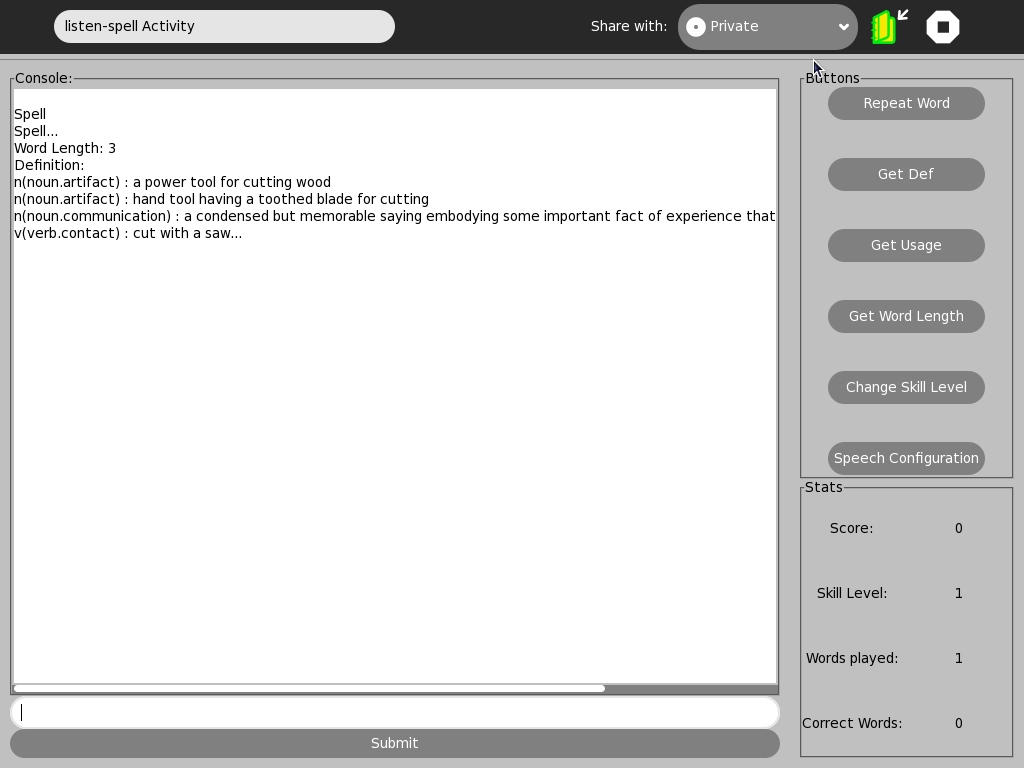 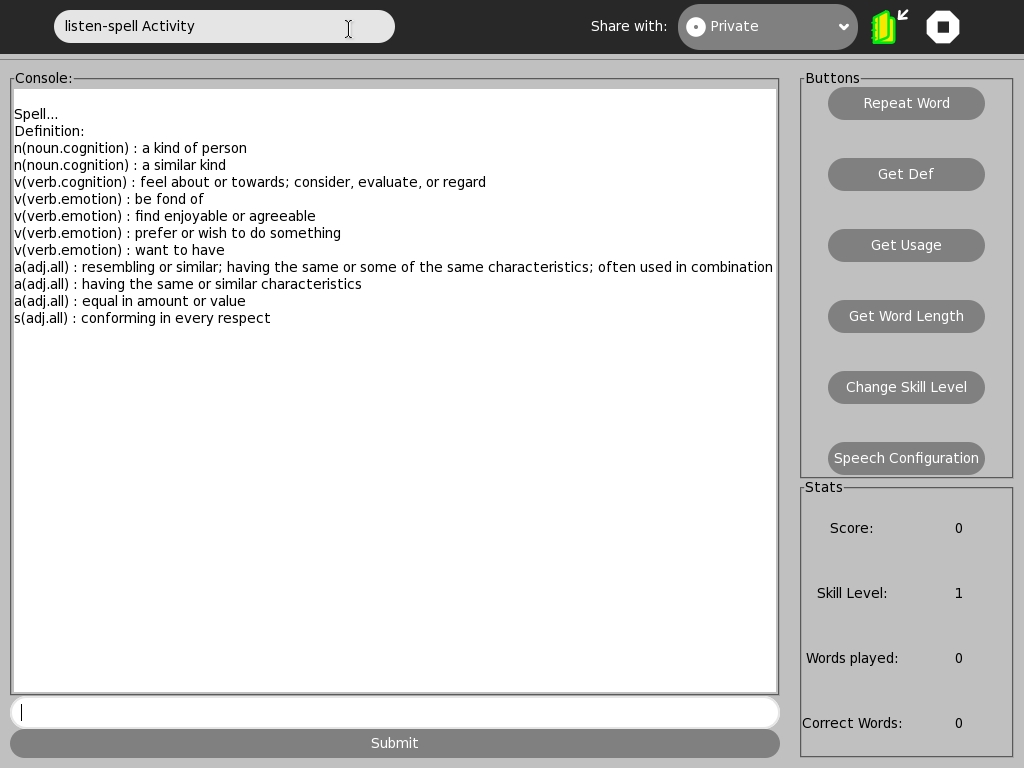 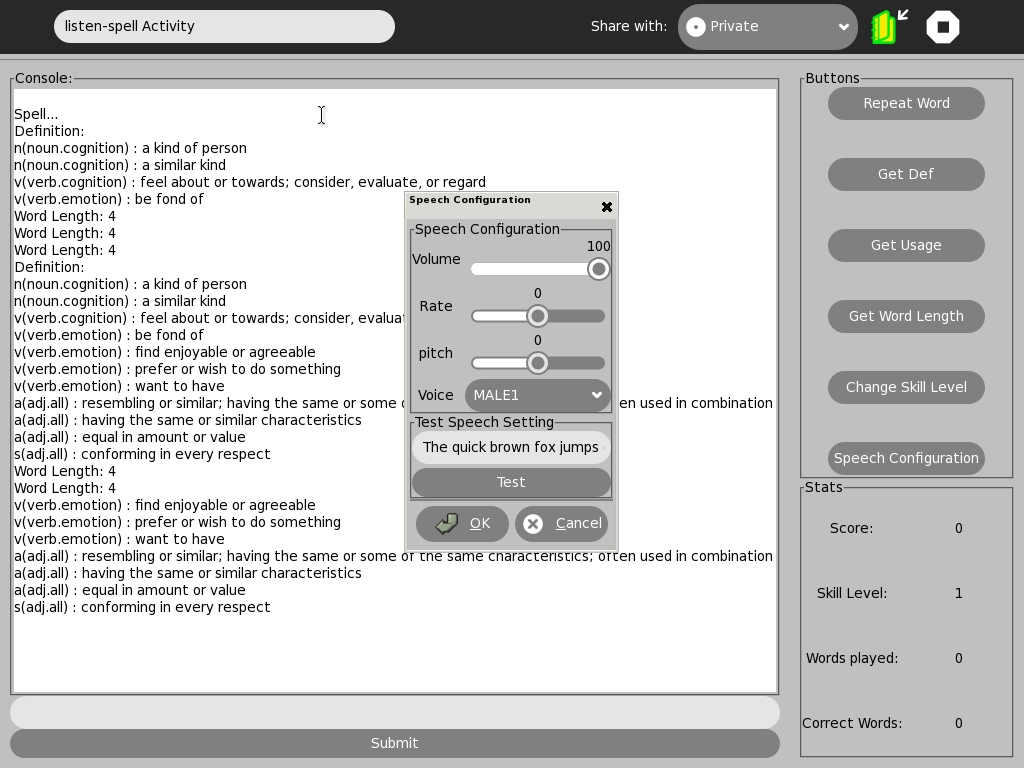 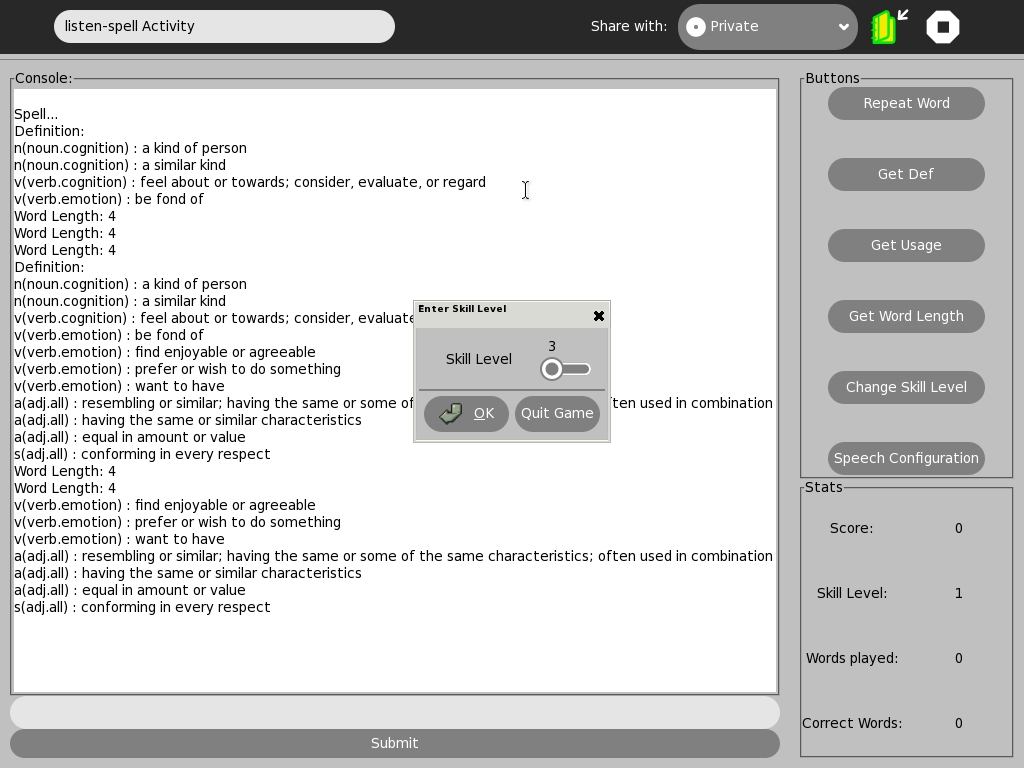