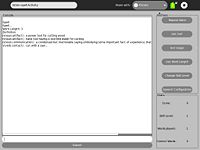 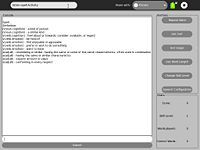 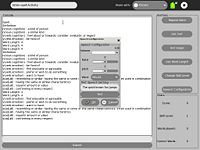 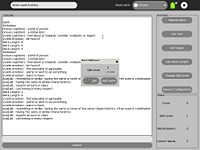 Source Code can be found here

XO package can be found here