A sentence or two summarizing what this feature is and what it will do. This information is used for the overall feature summary page for each release.

This simple tool is welcome, but has proves to be too sweeping in its destruction of connections. The code currently destroys all network configurations, regardless of their type. So this is a problem for those using wired Ethernet (see bug #4410), Bluetooth, Mobile WiMAX, VLAN, or any of the other networking device types. Furthermore, the 'Discard network history' button, which triggers the connection destruction, is found in the 'Wireless' section of the control panel.

NetworkManager objects are used for all code paths except for the test for wireless hardware. 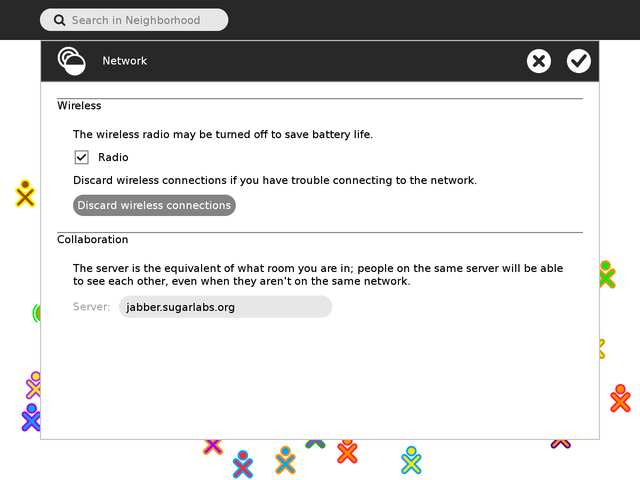 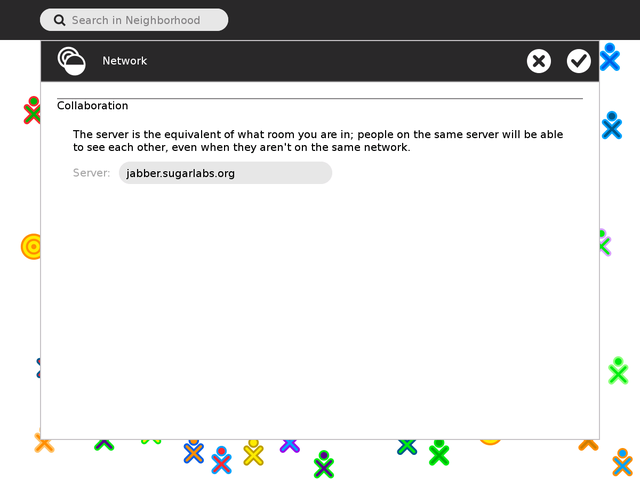