"Fedora 28 will be EOL on Tuesday, May 28th, 2019. On this day we are going to close all of the Fedora 28 bugs which remain open [1]. You have a few weeks remaining to submit updates, if you have any, before the Fedora 28 release becomes unsupported. [1] https://fedoraproject.org/wiki/Releases/30/HouseKeeping#Fedora_28_EOL_Clo... -- Ben Cotton "

"The current plan is to remove packages with dependency on Python 2 from Fedora 32 in the middle of November 2019."

"<satellit> ... https://wiki.sugarlabs.org/go/Fedora_31#sugar_depends_on_Python_2
hope we can do this in time or soas spin may die...many of the required packages have already been removed ( the FTBFS policy)
in mailing list discussions devel@lists.fedoraproject.org ...soas is not building after branching as far as I can tell (.iso and arm)

compose finish. So, mirrormanager is pointing people to rawhide. This is likely the cause of all problems related to f31. 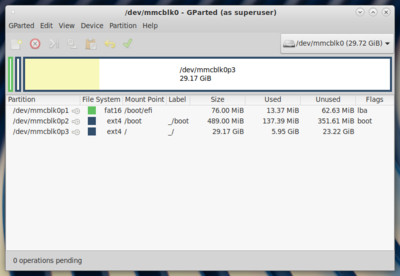 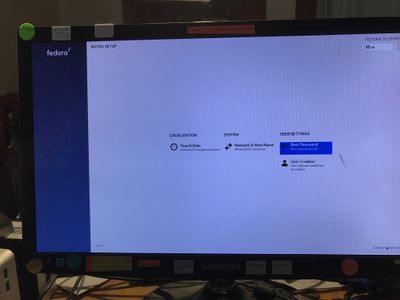 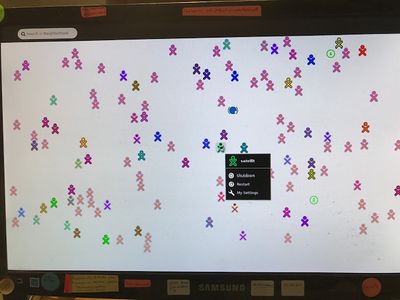 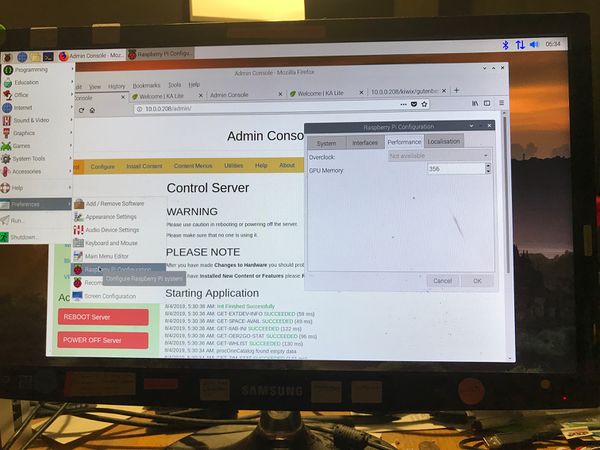 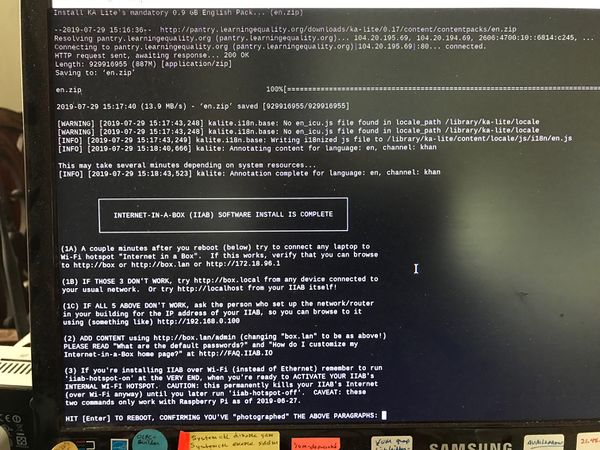 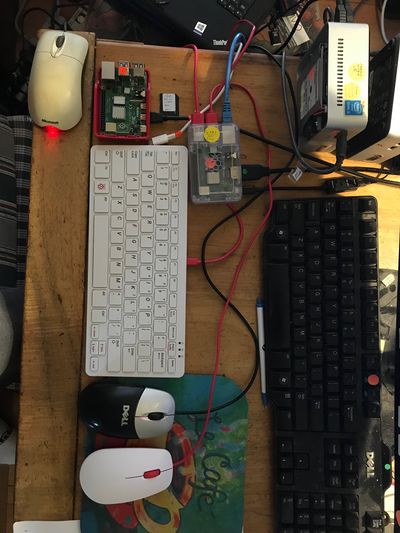