Initiatives to be deployed 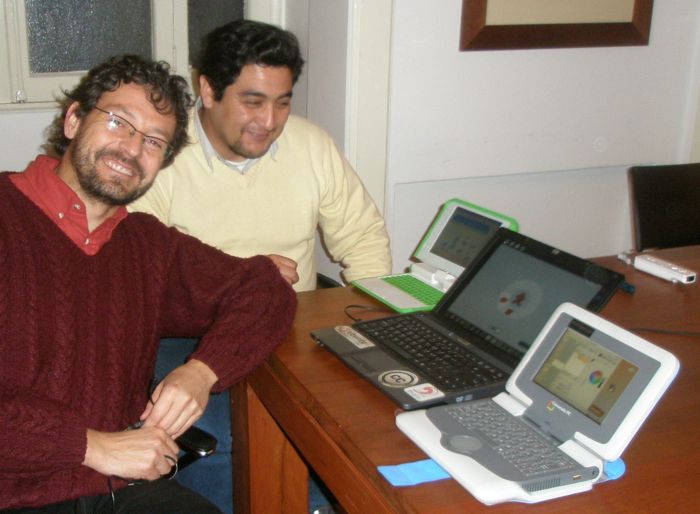