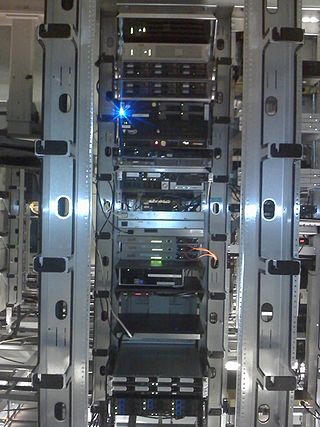 Treehouse is a KVM host owned by to Stefan Unterhauser, who kindly made 50% of its capacity available to Sugar Labs.

Treehouse has an identical twin: Housetree.

Hosted by the Free Software Foundation at the Global NAPs collocation facility.

Treehouse is globally accessible through public, static IPv4 as well as an IPv6 /64 subnet (6to4).