Sugar 0.106.0 is a new stable release of the Sugar Learning Platform. It was released on July 6th 2015. With this release we have added performance improvements, new ways of learning collaboratively, more hardware controls, new translations, and of course, a respectable amount of bug fixes.

What is new for users? 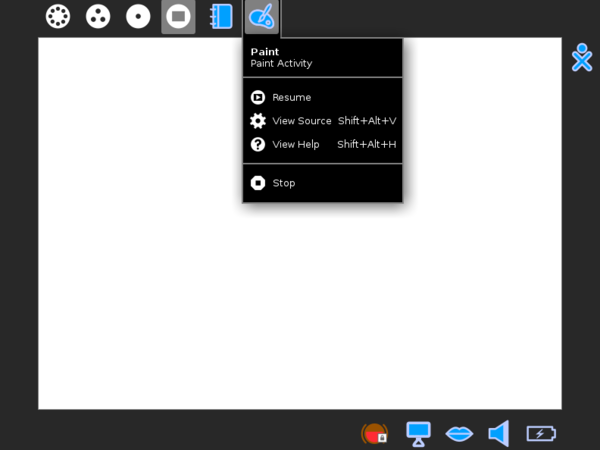 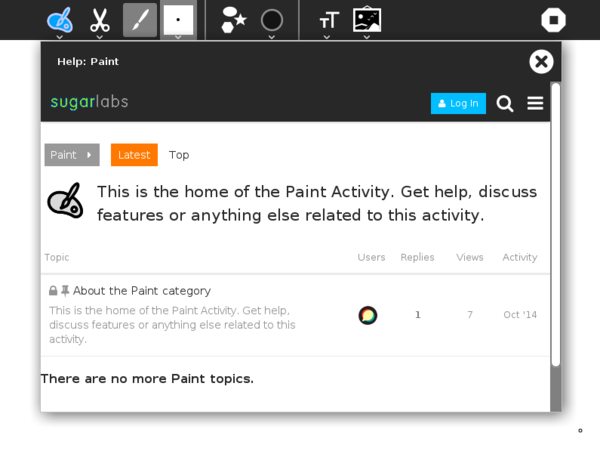 Social Help let our users discuss about Sugar, Activities and Learning. The discussion platform can be launched for any activity. The topics are automatically organized for each Activity. 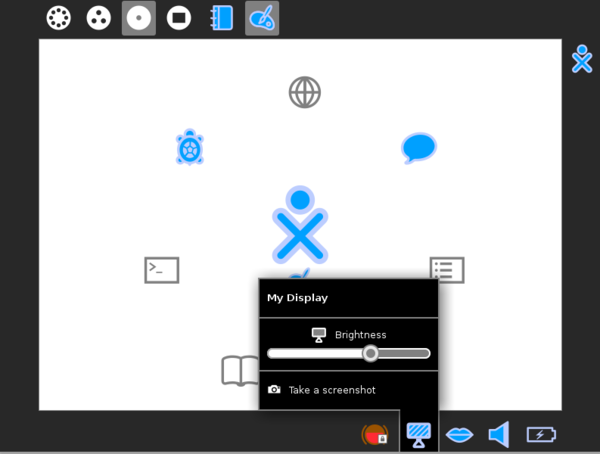 The improved Display device in the Sugar frame let our users adjust the brightness of the screen. The brightness can also be controlled with the keyboard. The brightness value will be saved and restored across sessions. 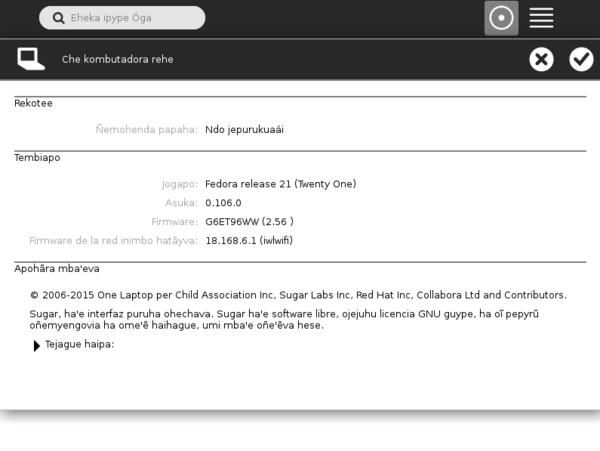 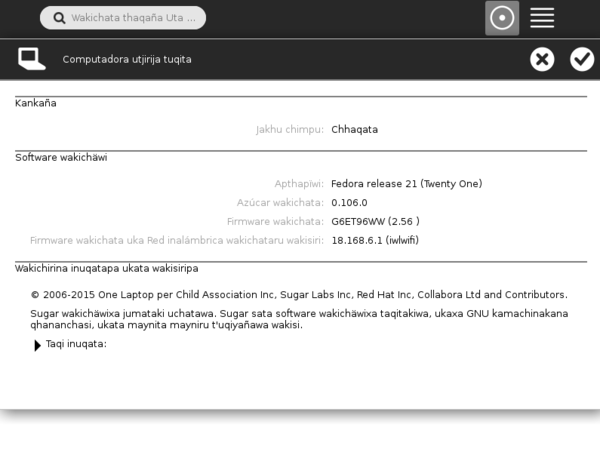 Community members have contributed with initial translations to Guarani (Paraguay) and Aymara (Peru)!

What is new for developers? 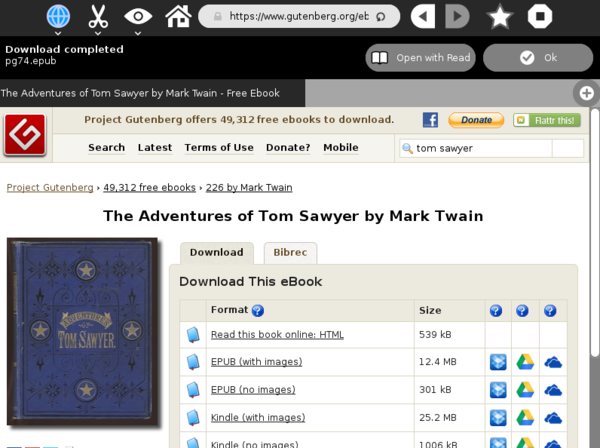 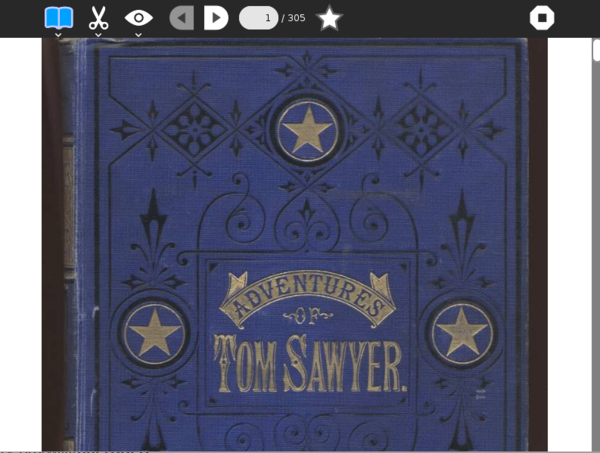 Activities are provided with a new API to call other activities. This API allows the expression of contextual phrases such as "read this book" or "edit this code with that editor". 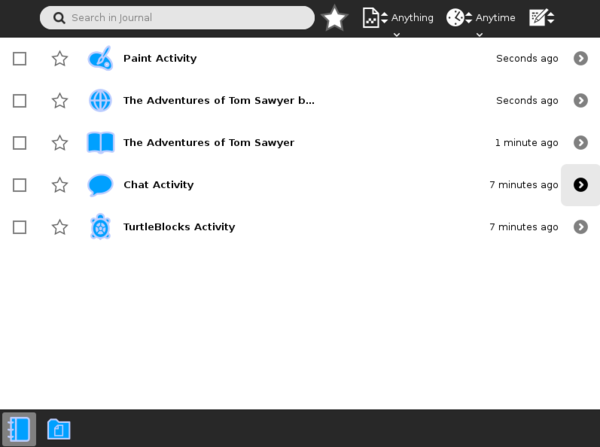 We have introduced a new scrolling detector which improves the performance of TreeViews, in other words, it reduces the lag that affect Journal and Activities list.

How to contribute with testing?

Check our testing section to find out more about avilable options to try this new release.

We want to especially thank

This time, Martin Abente Lahaye took the responsibility of managing the release.

This release of Sugar (v0.106) is dedicated to the memory of Marco Gritti Presenti. Marco was a member of the original Sugar team and the lead Red Hat engineer on the project over its first three years of development. Marco was also a founding member of Sugar Labs and one of the original members of the Sugar Labs oversight board. Beyond the code he contributed to the project -- he was a gifted software engineer --Marco shared with us his vision that Sugar ultimately belongs to its users: it is the clarity of this vision that is still reflected in the Sugar code-base and the spirit of the Sugar Labs community.