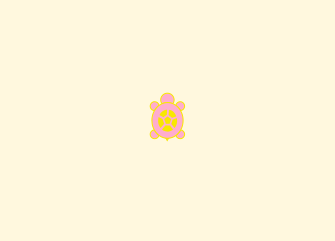 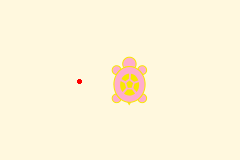 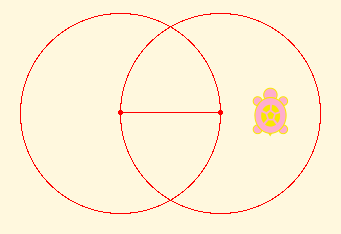 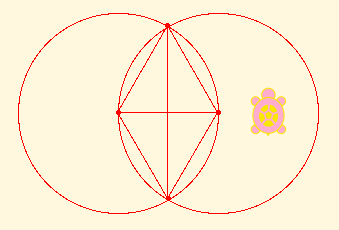 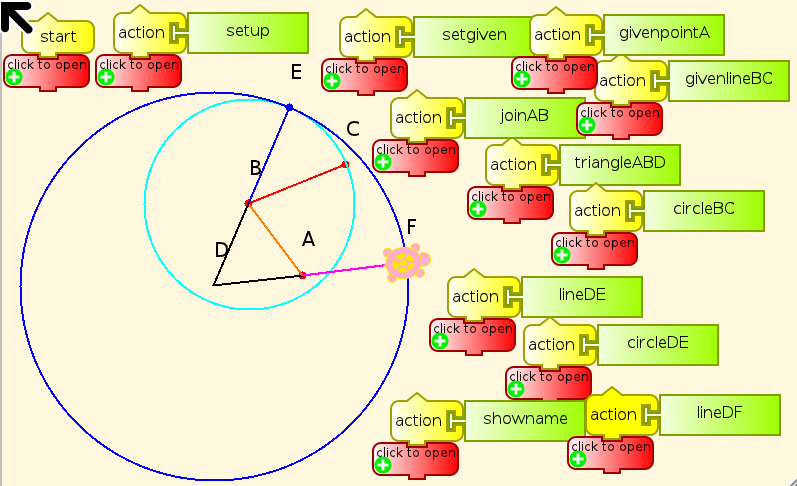 With all of these objections that I have been raising, you might wonder how I got the Turtle to carry out the three Euclidean constructions in the first illustration above. That's easy. I cheated. Take a look at the program for these postulated constructions to see how.