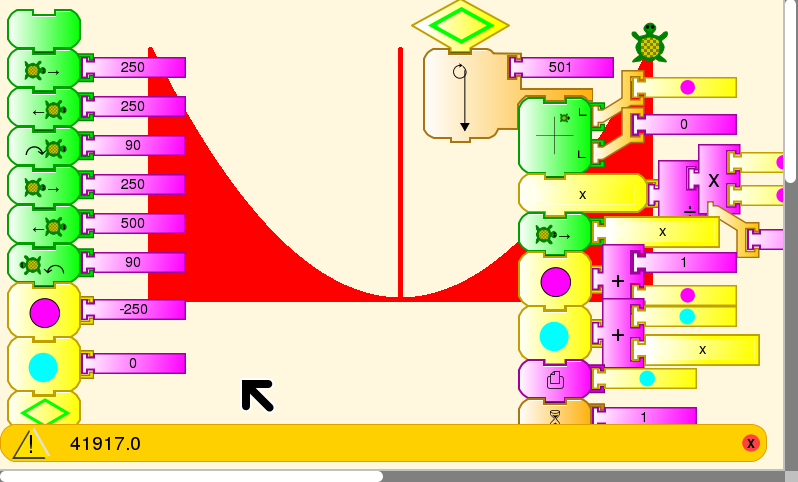 Mayan is also a candidate in part because it is the only one of these number systems with a zero, but Mayan has not yet been added to Unicode.