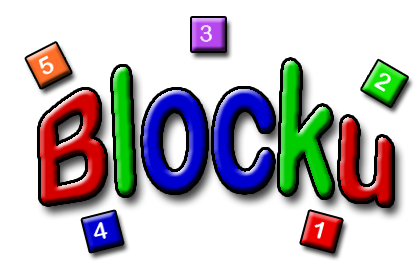 Blocku is under an Academic License