This page has comments and suggestions that we have received from the community. Thank you to all those that gave us feedback, it really helped. 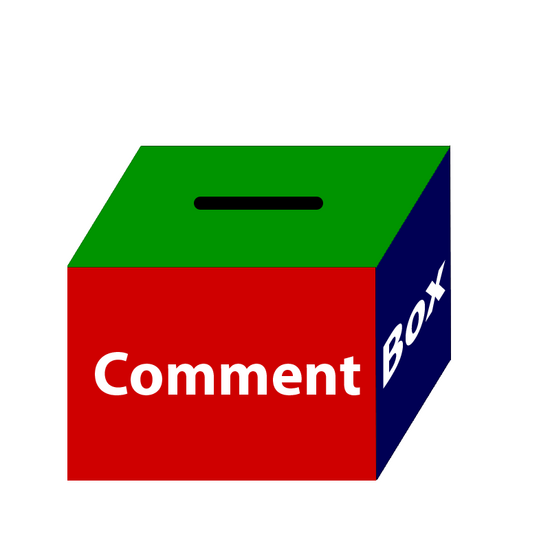