This is an initiative to permit a user to access multiple SL resources while providing their credentials (such as userid and password) only once.

Resources to authenticate on 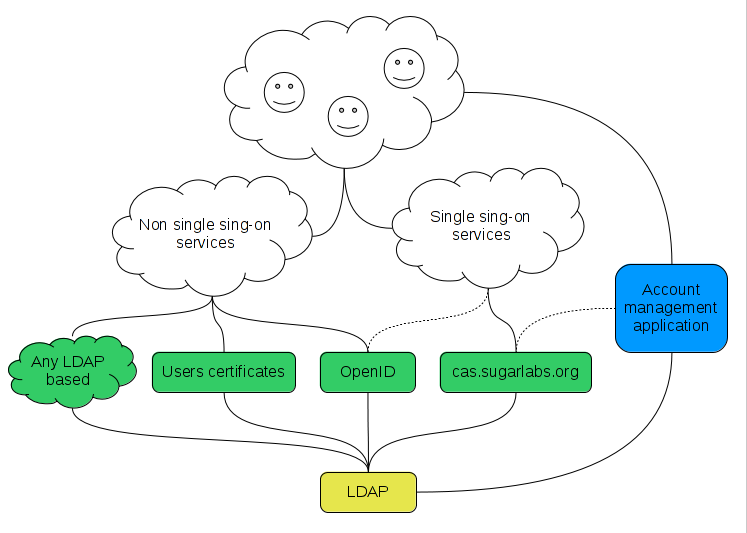 This application is needed to accomplish several tasks related to account management procedures for regular users, such as:

Basing on Infrastructure Team discussion, there is a motion: