Difference between revisions of "User:Garycmartin" 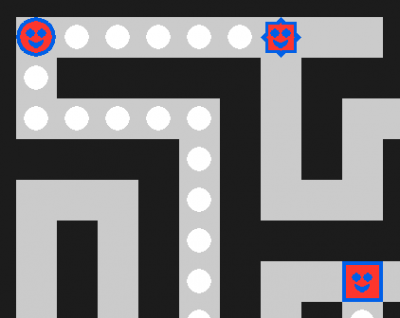 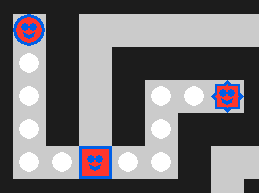 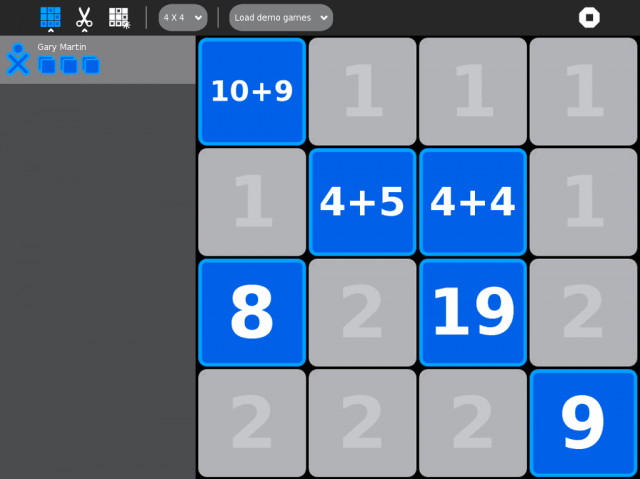 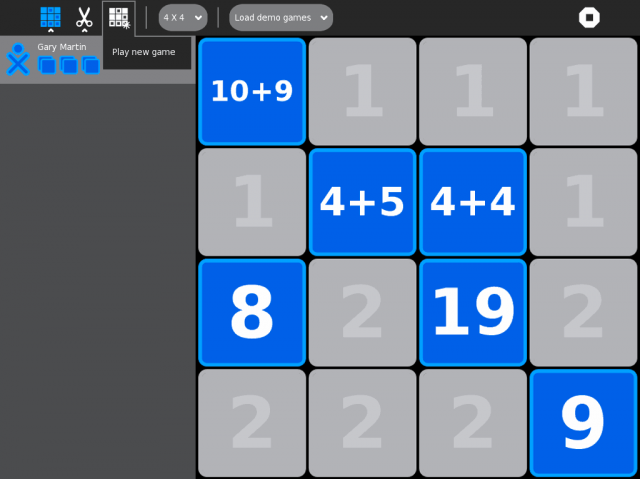 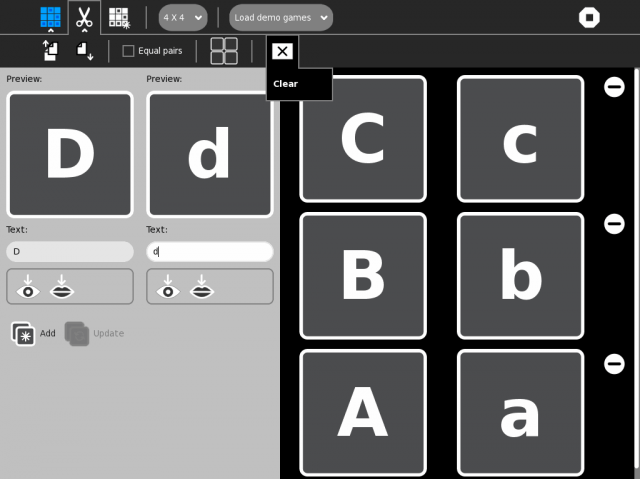 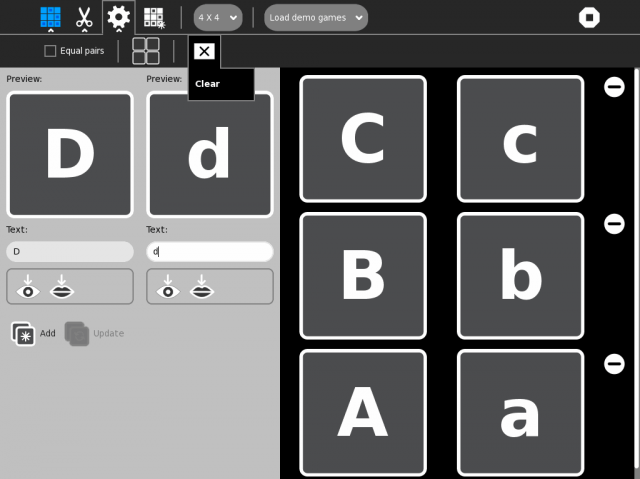