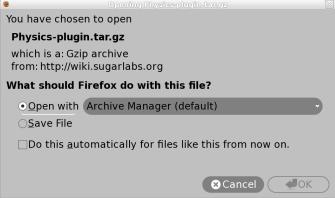 Ceibal has this publication (in Spanish): [1] 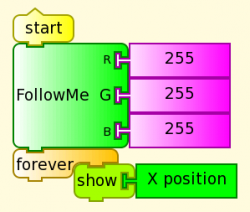 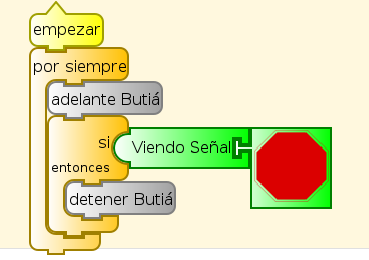 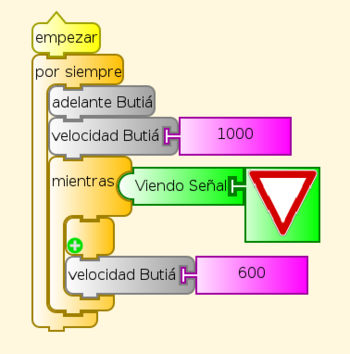 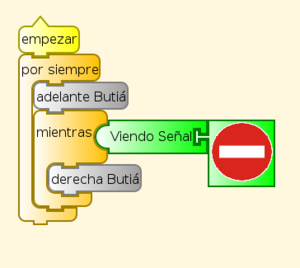 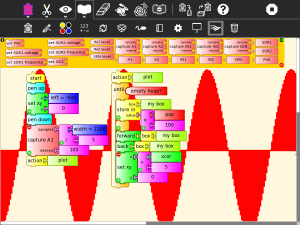 This is a first pass at a plugin for the ExpEyes Junior. For more info, see [5]. 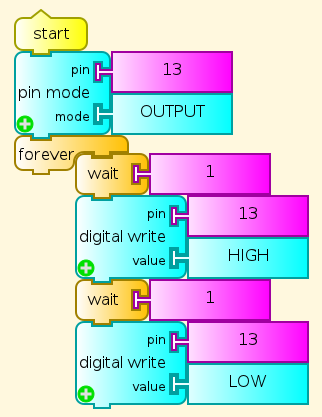 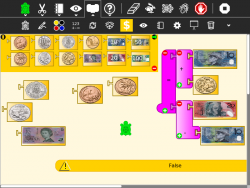 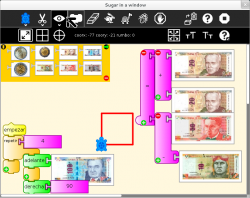 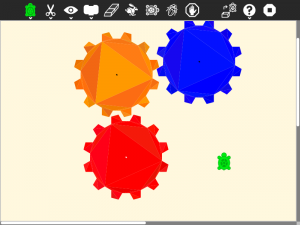 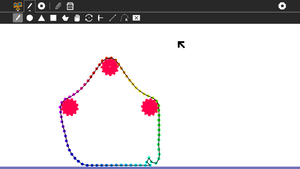 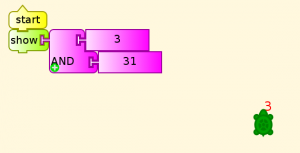 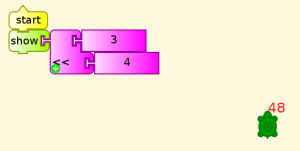 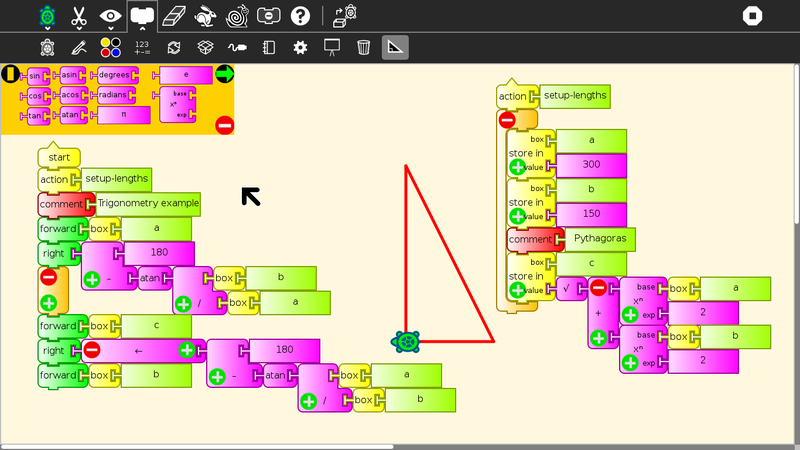 (The above link is down. The cached version of the page can be found at [8])